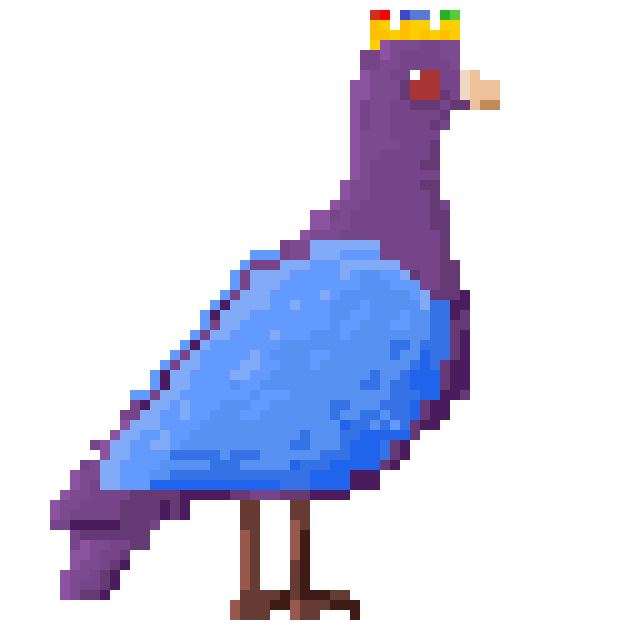 Tower Defence, as a style of game, has been around for a long time, and is a popular genre. These games capture many around the world, and contain both very relaxing moments, where you are slowly building up your base, and then more intense moments as the enemies break through your defenses.

We are bringing this experience to Web3, and enable you to use your NFTs as unique skins for towers, as well as upgrades for towers within the game.

We took inspiration from many popular current Tower Defense games, as well as some more recent games. We based some of the concepts from the Bloons series, Element TD, and others, for the general theming of enemies following an exact path, and being able to place towers in set places.

For the integration of our NFTs in the game, we took inspiration from the recently released game Rogue Tower, which utilises a upgrade system, whereby at the end of each round users are able to select an upgrade to be applied to all towers of a certain type. We really liked this idea and took inspiration for it for the Web3 card integration.

Each card you own will be able to combined into a "deck" (max 40 cards) which is then used as your upgrades throughout the game. At the end of every round, an amount of cards are chosen from your deck, and you are able to select one of these to activate, for an in-game "gold" cost.

"Decks" will be unique NFTs, with basic decks available to all users, which you can "stake" your cards to (i.e., transfer ownership of your cards to your deck), different decks will have varying affects, such as trackers, or different graphics!

Each NFT will offer unique bonuses, which are often in the form of improvements to a specific tower types statistics, or changes to the type of projectile launched by the tower, such as switching a standard projectile, to an explosive one, or even a laser! As each card buffs a specific tower, you can build your deck around a certain build, allowing for certain synergies and special effects. All these Card NFTs will be usable within other games as well, such as 🗺️ | DeiLink - an NFT Trading Card Game , once they are ready! We are also always working on building out our network to enable use-cases on other platforms as well!

By utilising the breeding mechanics, as described in 🛠️ | Utility , you will be able to optimise your builds through breeding and fusing of cards, allowing for powerful combinations and fusions. Each cards stats have a standard "base" level, which through the fusing/breeding mechanics can be increased/decrease within a range to allow for optimisation of your builds. There may even be some extremely rare special effects, that are only available through this mechanic!

UP NEXT
🧱 | Build your Metaverse home
Docs powered by archbee

UP NEXT
🧱 | Build your Metaverse home
Docs powered by archbee